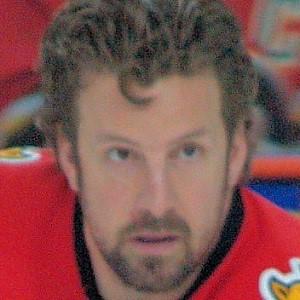 Tony Amonte is best known as a Hockey Player. NHL right winger who spent almost 16 years in the league with five franchises. He is best known for his time with the Chicago Blackhawks and he retired as the 11th-leading scorer among American-born NHL players. Tony Amonte was born on August 2, 1970 in Hingham, MA.

His sister Kelly Amonte Hiller became head coach of the women’s lacrosse team at Northwestern University. He had over 30 goals his rookie year and was the second runner-up to the Calder Trophy for top rookie honors.