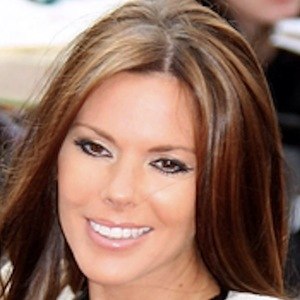 Toni Terry is best known as a Family Member. Equestrian rider and wife of longtime Chelsea F.C. centreback John Terry. She and her husband are frequently featured in the media. She has over 350,000 followers on Instagram. Toni Terry was born on December 22, 1981 in England.

She and her husband are parents to twins Georgie and Summer. She rode horses as a child with her dad and took up dressage as a sport in 2008.