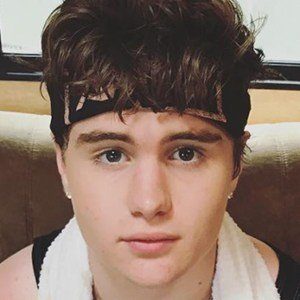 TJ Prodigy is best known as a Rapper. Hip hop artist who uses his music to be a voice of his generation and also to break the stereotype that all hip hop music features derogatory lyrics and themes. He uses his music to reach/touch people. TJ Prodigy was born on August 11, 2000 in Syracuse, NY.

His grandfather was his biggest inspiration and role model. He grew up with a single mother and an older sister named Shelby who works side-by-side with him to help him grow as a person and musician. He first started making music in elementary and middle school to inspire and encourage kids who were being bullied as he was in school.