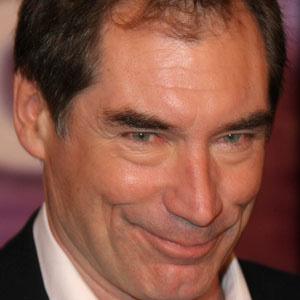 Timothy Dalton is best known as a Movie Actor. Known for playing James Bond in the 1987 film, The Living Daylights, and in the 1989 film, Licence to Kill. His other major role took place in The Tourist. In 2019, he began starring in Doom Patrol. Timothy Dalton was born on March 21, 1944 in Colwyn Bay, Wales.

His father served in WWII as a Special Operations Executive and later worked as an advertising executive. He dated actress Vanessa Redgrave from 1971 to 1986 after co-starring with her in the film, Mary, Queen of Scots. He welcomed a son Alexander with singer and former girlfriend Oksana Grigorieva. He committed his life to acting at the age of 16, joining the U.K. National Theater. In 1968, he played Phillip II of France in The Lion in Winter.