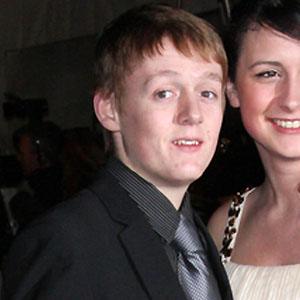 Thomas Turgoose is best known as a Movie Actor. Actor best known for his work as Shaun Field in the acclaimed English film This is England. He won the London Film Critics Circle Award for Young British Performer of the Year for the 2008 film Somers Town. Thomas Turgoose was born on February 11, 1992 in England.

He has siblings named Jamie, Karl, and Mathew Turgoose, all of which are older than him. His first film was 2006’s This is England, for which he won the Best Newcomer Award at the British Independent Film Awards.