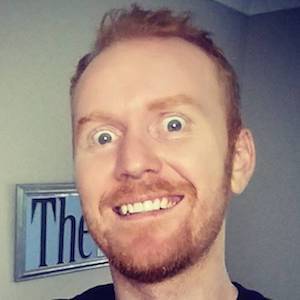 TheMJway is best known as a YouTube Star. YouTube personality whose self-titled channel is best known for reaction, challenge, gaming and skit style videos revolving around the entertainment industry. TheMJway was born on July 2, 1986 in Wales.

His daughter Summer has her own YouTube channel called Summer Sprinkles. His previous YouTube concentration was on a channel called LETSPLAYMJ that he had launched his June of 2014. He later created the TheMJway channel in April of 2016.