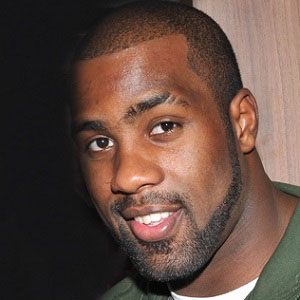 Teddy Riner is best known as a Martial Artist. Dominant French judoka who won seven gold medals at the World Judo Championships from 2007 to 2014 and won his first Olympic gold medal in 2012. He received the RTL Champion of Champions award in 2008. Teddy Riner was born on April 7, 1989 in France.

He has a child named Eden. He has siblings named Laure and Natasha. He grew up in France and played soccer and basketball as a child. He switched to judo due to the fact that he preferred to play an individual sports.