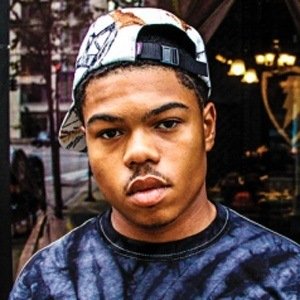 Taylor Bennett is best known as a Rapper. Rapper who has built a loyal fan base with self-released mixtapes like 2013’s The Taylor Bennett Show and 2015’s Broad Shoulders. He is also famous for being the younger brother of rap superstar Chance the Rapper. Taylor Bennett was born on January 19, 1996 in Chicago, IL.