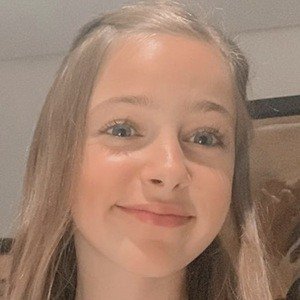 Susy Lustgarten is best known as a YouTube Star. Venezuelan YouTube star who has gained fame for her Suflies channel. She has risen to massive popularity for her kid-friendly lifestyle vlogs, challenges, and first vs. last comparisons. Susy Lustgarten was born on August 16, 2007 in Venezuela.

She was originally born and raised in Venezuela. She published her first video “Primer día VS Último día de clases -SuFlies-” to YouTube in January 2018.