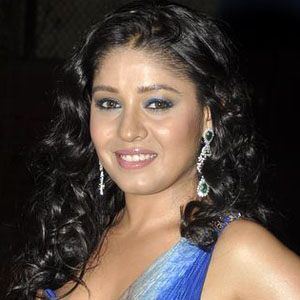 Sunidhi Chauhan is best known as a Pop Singer. Indian soundtrack artist who was named 2011’s Best Playback Singer by the Filmfare Awards and the Global Indian Film Awards. Sunidhi Chauhan was born on August 14, 1983 in New Delhi, India.

She was married to Bobby Khan from 2002 to 2003. She married Hitesh Sonik on April 27, 2012. She also has a sister named Suneha. She was the winner of a local televised singing competition after beginning to sing at age four.