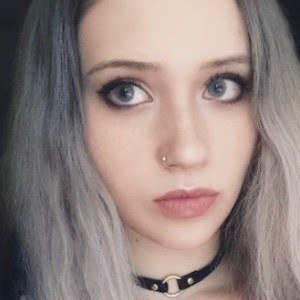 Sude Cinar is best known as a YouTube Star. Starring alongside her boyfriend Berk, she is a YouTube sensation featured on the channel Sude & Berk. Their prank videos, Q&As, vlogs and other types of videos have earned them more than 750,000 subscribers. Sude Cinar was born on April 22, 1995 in Turkey.

She and Berk began dating in 2016. She uploaded a baby picture of herself as her first Instagram post in April of 2013.