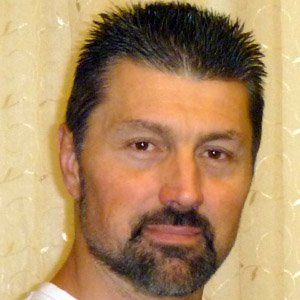 Steve Blackman is best known as a Wrestler. Former professional wrestler who became a six-time Hardcore Champion in the World Wrestling Federation. He was often referred to by his nickname, “The Lethal Weapon.” Steve Blackman was born on September 28, 1963 in Annville, PA.

He has been married and has a daughter. He was a bodybuilder before beginning his wrestling career in 1986.