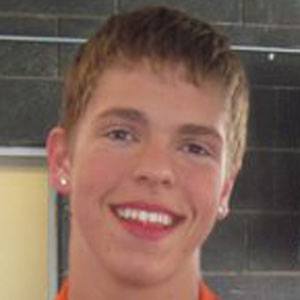 Stephen Quire is best known as a YouTube Star. Internet personality known for being the star of Greatest Freakout Ever. Stephen Quire was born on July 28, 1993 in Indiana.

His mother, Jennifer Quire, appears in one of his most popular YouTube videos. He also has a brother named Jack. His first video involved his mother cancelling his subscription to the video game World of Warcraft.