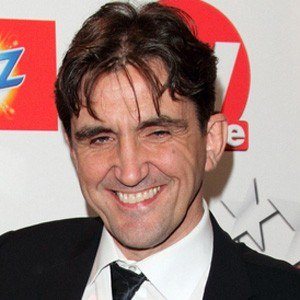 Stephen McGann is best known as a TV Actor. English actor who became known for his work on Catherine the Great and The Harpist. Stephen McGann was born on February 2, 1963 in England.

He married screenwriter Heidi Thomas. He grew up in England with his brothers and studied music until his acting career began in 1982.