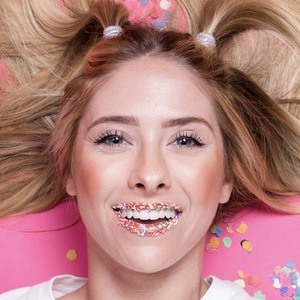 Sophia Campana is best known as a Gymnast. Elite gymnast who shares her experiences at the highest levels of gymnastics on her YouTube channel Sophialand, which has attracted 280,000 followers. She is the author of the book Flipped: Keeping My Balance Beyond Borders. Sophia Campana was born on November 3, 1995 in United States.

She has two brothers and a sister. She has both American and Italian citizenship. She won the floor exercise at the Colorado State Championships at age 11. She later competed for the Italian national gymnastics team.