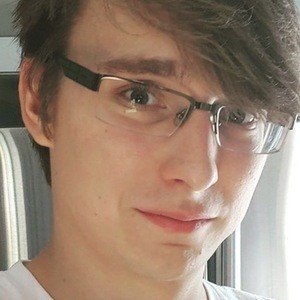 Slimecicle is best known as a YouTube Star. YouTuber whose videos mostly revolve around video games and gaming culture. His many popular series, including “This Is,” “Super Spam Bros.” and “Inside the Mind of Overwatch Players,” have attracted more than 1.9 million subscribers. Slimecicle was born on August 12, 1998 in United States.

His real name is Charlie Dalgleish. He has a younger brother. He attended Flint High School in Virginia.