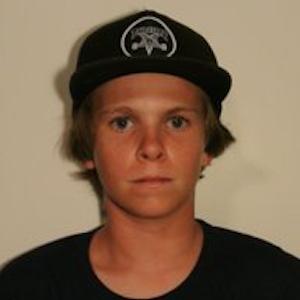 Slater Brown is best known as a YouTube Star. YouTube star who is widely known for his self-titled channel’s content. He has garnered popularity for his killer clown sightings, and accompanying vlogs. Slater Brown was born on May 3, 2001 in California.

He has two brothers named Hunter and Tanner. He began his YouTube channel on July 15, 2014.