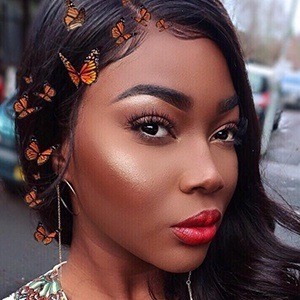 In October 2016, her boyfriend Billy appeared in one of her videos. They later broke up. She started posting on social media in late 2015.