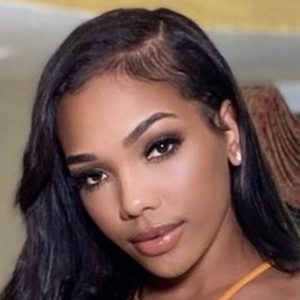 She’s originally from Fort Washington, Maryland. She has a younger sister. She gave birth to her first child named Syx Sahmir in August 2019. She was a model and aspiring DJ before trying out for BGC 17.