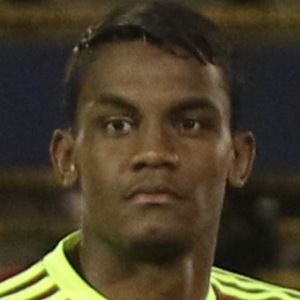 Sergio Cordova is best known as a Soccer Player. Forward for the Venezuela national team who began playing for the Bundesliga club FC Augsburg in 2017 after spending 2015-2017 with Caracas. Sergio Cordova was born on August 9, 1997 in Venezuela.

His full name is Sergio Duvan Córdova Lezama and he is from Calabozo, Venezuela. He spent time in Germany. He was brought up through Caracas youth system from 2013 to 2015.