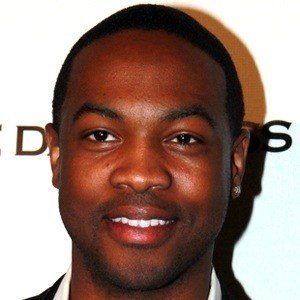 Ser'Darius Blain is best known as a TV Actor. American television and film actor who is recognized for his portrayal of Carter on the 2012 series Jane by Design. In 2017, he was cast in the fantasy adventure film Jumanji: Welcome to the Jungle. Ser'Darius Blain was born on March 10, 1987 in United States.

He posted several photos of his son Elijah Blain to his eponymous Instagram account. He made his professional acting debut in the 2009 short film Sucker Punch.