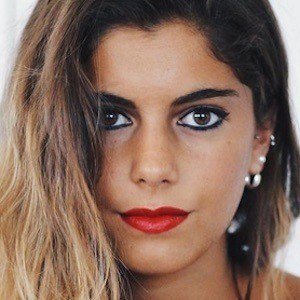 Sara Baceiredo is best known as a YouTube Star. Fashion blogger and beauty vlogger known both for her blog Closet’s Wings and her self-titled YouTube channel. On the latter she has accumulated more than 350,000 subscribers creating haul, routine, and other lifestyle videos for her Spanish-speaking viewers. Sara Baceiredo was born on December 13, 1998 in Spain.

Her sister, Marta, has occasionally appeared in videos like “LOOKBOOK de viaje – FORMENTERA, IBIZA” on her channel. She first began blogging in July of 2015 and a month later had begun creating videos for her self-titled YouTube channel.