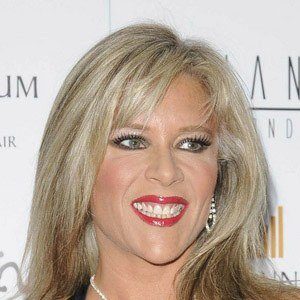 Samantha Fox is best known as a Pop Singer. English model and pop singer who released the singles “Touch Me (I Want Your Body)” and “Do Ya Do Ya (Wanna Please Me)” in 1986. Samantha Fox was born on April 15, 1966 in London, England.

In 2009, she announced her relationship with publicist Myra Stratton. They were together until Stratton passed away from cancer in 2015. She previously dated guitarist Paul Stanley and criminal Peter Foster. She was given her first modeling job at age sixteen and signed her first modeling contract two years later.