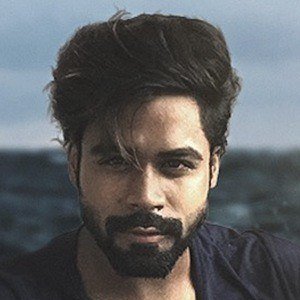 Salvier Dmello is best known as a TikTok Star. Crowned creator on TikTok and TikTok rep for India who has earned more than 850,000 followers. He has also been featured more than two dozen times creating visual effects videos. Additionally, he has worked as a fight choreographer and action director on films. Salvier Dmello was born on September 23, 1996 in Vasai-Virar, India.

Born to Hilary and Sophia Dmello, he has one brother named Sagar. He also was into martial arts and dancing growing up. Before gaining fame on musical.ly, he would upload photo manipulations to Instagram. He also obtained a degree in visual effects and filmmaking.