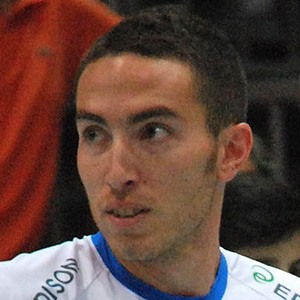 Salvatore Rossini is best known as a Volleyball Player. Volleyball libero who has gained fame for his play with Italy’s senior national team, including as a silver medalist at the 2016 Summer Olympics. He was named the 2014 FIVB World League’s best libero en route to Italy winning bronze. Salvatore Rossini was born on July 13, 1986 in Formia, Italy.

He was originally born and raised in Formia, Lazio, Italy. He made his professional club volleyball debut in 2003. He first joined Latina Volley.