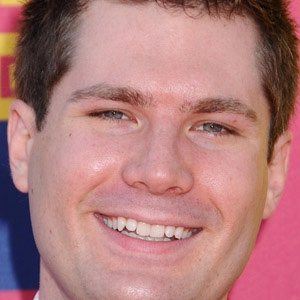 Ryan Stout is best known as a Comedian. American stand-up comedian who has appeared several times on the television show Chelsea Lately. His debut album, Touche, was released in December of 2011. Ryan Stout was born on September 30, 1982 in Cleveland, OH.

He has two incredibly supportive parents, Greg and Liz, and a younger brother named Kevin. He is an Eagle Scout. He first performed stand-up on his seventeenth birthday at a high school talent show. Later, he attended the College of Santa Fe and San Francisco State University, where he performed over 300 comedy shows per year.