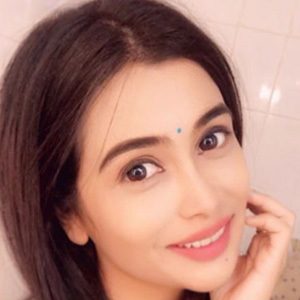 Ruchita Jadhav is best known as a TV Actress. Indian actress who’s famously known for playing the role of Soyarabai Bhosle in the 2011 drama series Veer Shivaji. She also played Neha in the 2016 comedy Aata Majhi Hatli. Ruchita Jadhav was born on August 25, 1990 in Pune, India.

Her parents both worked in business. She has a sister and a brother. She made her modeling debut in an ad for Amul Macho.