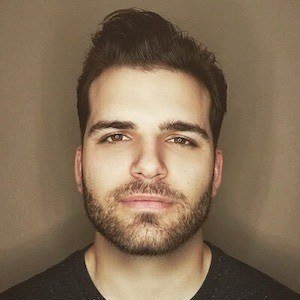 Roman Grothaus is best known as a YouTube Star. YouTube reviewer whose channel SimplyUnlucky has earned more than 550,000 subscribers posting card game and table top reviews. He is particularly known for his Yu-Gi-Oh! videos. He also has a second channel, SimplyPokemon, where he has posted Pokemon card unboxings. Roman Grothaus was born on September 24, 1991 in United States.

Hailing from Modesto, California, he is of German and Italian descent. In December 2010, he opened his YouTube channel with the debut video “Best Old School Pokemon Card Collection Ever.”