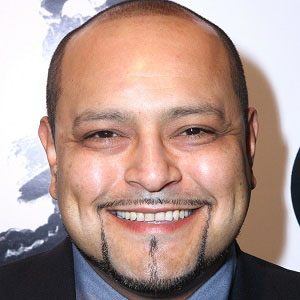 He was raised by a single mother named Ana alongside his brother Mario. As a child, his family moved to Los Angeles, where he attended North Hollywood High School.