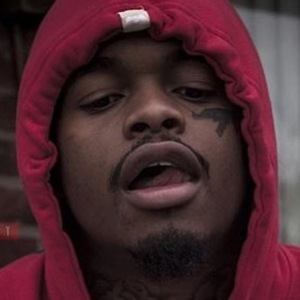 Rocaine is best known as a Rapper. Affiliate of Glo Gang and the group Stunthard Hotboyz who released a mixtape titled Dopeman in February of 2016. Rocaine was born on February 1, 1999 in Detroit, MI.

He is from Detroit, Michigan. He first made a name for himself in the rap game with a mixtape called The Movie, accompanied by a single titled “Hard Body.”