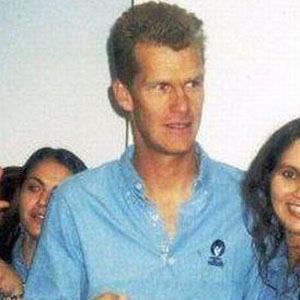 Robert Scheidt is best known as a Sailor. Brazilian sailor and who is a two-time Olympic gold medalist, and has also won two silvers, making him one of the most successful sailors ever. Robert Scheidt was born on April 15, 1973 in Brazil.

He married Lithuanian Olympic silver medal winner Gintarė Volungevičiūtė in 2008. He won his first gold medal in International Competition at the 1995 World Championships.