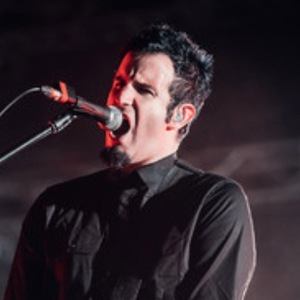 Rob Swire is best known as a Music Producer. Record producer and musician best known as lead singer of the rock band Pendulum. He announced in 2016 that Pendulum had disbanded. He is also producer/DJ of the electronic duo Knife Party alongside Gareth McGrillen. Rob Swire was born on November 5, 1982 in Perth, Australia.