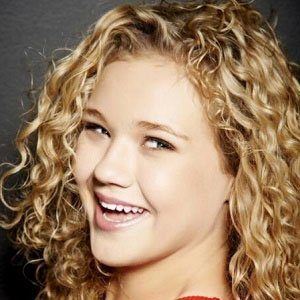 Rion Paige is best known as a Country Singer. 5th place finisher on the 3rd season of Fox’s popular reality competition series the X Factor. Rion Paige was born on May 3, 2000 in Florida.

She was born Rion Paige Thompson in Jacksonville, Florida and raised alongside a brother. She auditioned in Charleston, South Carolina and would eventually be mentored by Demi Lovato.