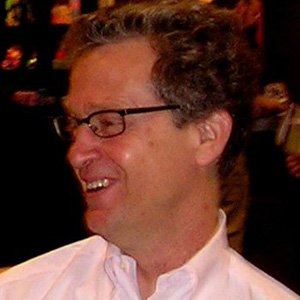 He and his wife, Marcelle, settled in St. Louis, Missouri with their daughters, Storey and Paige. He studied at both the University of Kansas and Brown University. He published his first novel, Never Look Back, in 1985.