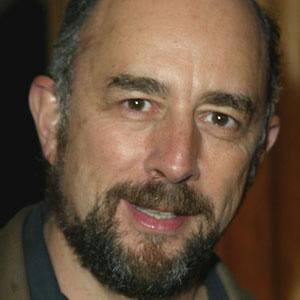 Richard Schiff is best known as a TV Actor. Actor who came onto the spotlight as Toby Zielger in the TV drama, The West Wing, which earned him an Emmy Award. He went on to earn notable roles in HBO’s Ballers and ABC’s The Good Doctor. Richard Schiff was born on May 27, 1955 in Bethesda, MD.

He married Sheila Kelley in 1996 and the couple had two children together. He studied acting at CCNY and was in their theater program. He had a brief role in the film, The Lost World: Jurassic Park.