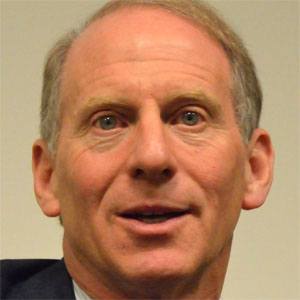 Richard N. Haass is best known as a Politician. United States diplomat who became president of the Council on Foreign Relations in 2003. He had previously served as Director of Policy Planning for the American State Department and as United States Special Envoy for Northern Ireland. Richard N. Haass was born on July 28, 1951 in New York.

He married Susan Mercandetti in 1990. His work during Operations Desert Shield and Desert Storm earned him a 1991 Presidential Citizens Medal.