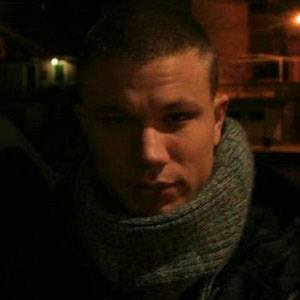 Relja Popovic is best known as a Rapper. Better known by the stage name “Drima,” he is famous as a member of the Serbian hip-hop and rhythm and blues group Elitni Odredi. He is also notable for his solo single “Belgrade Still Lives” (2015), as well as for his acting work in the French film Ordinary People (2009) and in the Serbian feature Parada (2011). Relja Popovic was born on August 2, 1989 in Belgrade, Serbia.

He spent his youth in Belgrade, Serbia. He and his girlfriend, pop and hip-hop artist Nikolija Jovanovic, had a child in September 2016. He and Vladimir Matovic (a.k.a. “Wonta”) founded Elitni Odredi in 2005 and released their early hit, “Moja Jedina,” the following year. Their debut album, Oko Sveta, premiered in 2010.