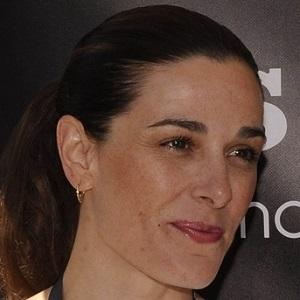 In 2012, she married cameraman Mario Biondo. After earning a degree in journalism, she worked at a television station in her native Plasencia, Spain, before being hired by Telemadrid and, later, Canal+.