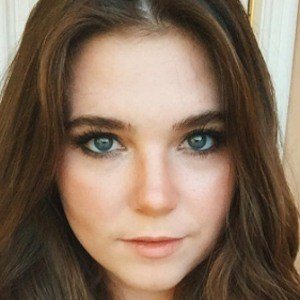 Randa Nelson is best known as a YouTube Star. Singer-songwriter, actor and YouTuber, along with her twin sister Nina. She and Nina have earned over 550,000 subscribers to their channel NinaAndRanda. Randa Nelson was born on September 21, 1993 in Los Angeles, CA.

Her whole family loves to go to the island of Kauai at least once a year. She and her entire family are vegan. Her parents run the YouTube channel VegSource. In addition to Nina, she has a younger brother. She was featured in Justin Beiber‘s “U Smile” music video, and studied at a Russian ballet conservatory.