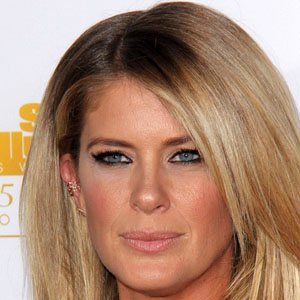 Rachel Hunter is best known as a Model. Model-turned-actress who appeared on the cover of Sports Illustrated magazine and served as a judge on New Zealand’s Got Talent. She has also hosted Imagination Television’s Rachel’s Tour of Beauty. Rachel Hunter was born on September 9, 1969 in Glenfield, New Zealand.

She was married to Rod Stewart from 1990-2006; they have two children, Renee and Liam. She also dated hockey player Jarret Stoll, whom she was briefly engaged to. She began her modeling career at the age of 17, appearing in Australian Vogue and Harper’s Bazaar, among others.