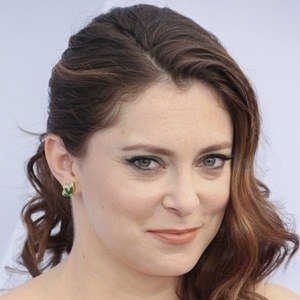 Rachel Bloom is best known as a TV Actress. Actress and comedian known for creating and starring in the show Crazy Ex-Girlfriend. Her role in the series earned her a Golden Globe Award in 2016. She has also released the musical comedy albums Please Love Me and Suck it, Christmas. Rachel Bloom was born on April 3, 1987 in Los Angeles, CA.

She’s married fellow comedian Dan Gregor in 2015. Her parents are Shelli and Allan Bloom. She has a degree in drama from New York University and performed at the Upright Citizens Brigade.