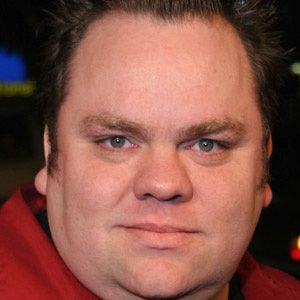 Preston Lacy is best known as a Reality Star. Stuntman and actor who was part of the Jackass crew. He also became an occasional film star, with appearances in Christmas in Wonderland and Jackass: 3D. Preston Lacy was born on August 14, 1969 in Carthage, MO.

He was raised in Carthage, Missouri. He was a contributing writer for National Lampoon’s TV: The Movie.