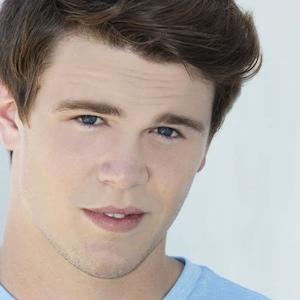 Peyton Clark is best known as a TV Actor. Best known as Garrett in the Disney Channel series I Didn’t Do It, he previously appeared as himself in an episode of Code: 9. Peyton Clark was born on May 20, 1994 in Indianapolis, IN.

He is the brother of singer Acacia Brinley Clark. He began dating Sarah Carpenter in 2014. He was invited to sing “Charlie Brown” on stage with The Coasters when he was four years old.

More Celebrities born on May 20