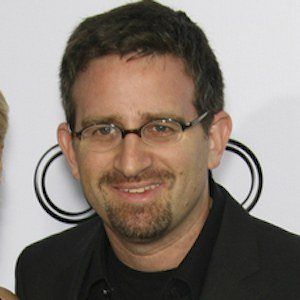 Peter Buchman is best known as a Screenwriter. Screenwriter known for writing Jurassic Park III. He also wrote the screenplays for Eragon and Che: Part One and Two. He’s been nominated for a Goya Award. Peter Buchman was born on July 13, 1967 in United States.

He has a daughter named Lillian. He attended Oberlin College. Jurassic Park III, produced in 2001, was his first big breakthrough.