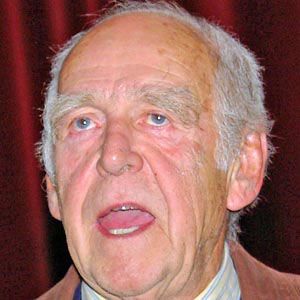 Paul Almond is best known as a Director. Best known for directing the Seven Up! documentary series, he also made the controversial 1970 films The Act of the Heart and Journey. Paul Almond was born on April 26, 1931 in Canada.

He was married to the ballet dancer Genevieve Bujold from 1967 to 1973. He toured with a Shakespearean company before joining The BBC as a director.