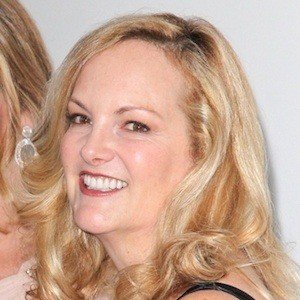 Patty Hearst is best known as a Family Member. Granddaughter of newspaper pioneer William Randolph Hearst who was kidnapped into a life of crime by the Symbionese Liberation Army (SLA). They were responsible for murders and robberies, among others. She later had acting roles in TV series such as Veronica Mars, Boston Common, and Frasier. Patty Hearst was born on February 20, 1954 in San Francisco, CA.

She was married to Bernard Shaw 1979 until his death in 2013. She has two daughters named Lydia and Gillian. She became childhood friends with Patricia Tobin, whose family’s bank, Hibernia, she would later aid in robbing. She was kidnapped at 19.