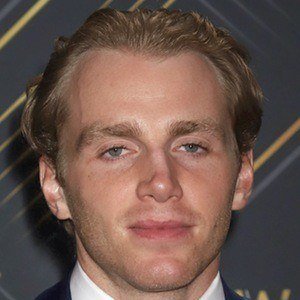 Patrick Kane is best known as a Hockey Player. American right winger who helped the Chicago Blackhawks win Stanley Cup Championships in 2010, 2013 and 2015. He was awarded the Conn Smythe Trophy for playoff MVP in 2013. Patrick Kane was born on November 19, 1988 in Buffalo, NY.

In 2013, he began dating Amanda Grahovec. He has three sisters: Erica, Jessica and Jacqueline. He was selected first overall in the 2007 NHL Draft after an impressive minor league career in the Ontario Hockey League.