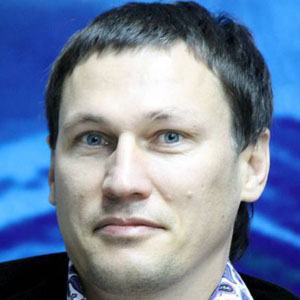 Oleg Saitov is best known as a Boxer. Russian boxer and two-time Olympic gold medalist in the welterweight division, and won the Val Barker Trophy. Oleg Saitov was born on May 26, 1974 in Russia.

He has a daughter named Sophia with his wife Ekaterina. He entered his first Olympics in 1996 where he would take the gold.