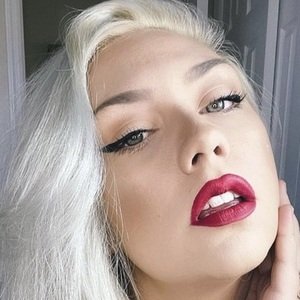 Nicole Skyes is best known as a YouTube Star. Social media influencer and video content creator of beauty hacks, chats, challenges and vlogs who runs a series on her YouTube channel called Beauty Hack or Wack? Nicole Skyes was born on January 27, 1993 in United States.

She took residence in San Francisco, California in 2015. She has featured her husband JD on her Instagram. She created her YouTube channel under the name NicoleSky123 in April of 2007. Her first post was her video “Getting my vertical labret pierced.”