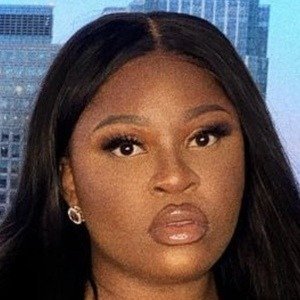 Nella Rose is best known as a YouTube Star. YouTube vlogger who has accumulated more than 430,000 subscribers on her self-titled channel. She is known for creating challenges, stories, lookbooks, and various vlogs. Nella Rose was born on July 20, 1997 in Belgium.

She was born and raised in Belgium. She is of Congolese descent. Her mother passed away in August of 2016. She has one older brother. She was studying at the University of Leicester when she began vlogging on her YouTube channel. She originally began her channel with several beauty videos.